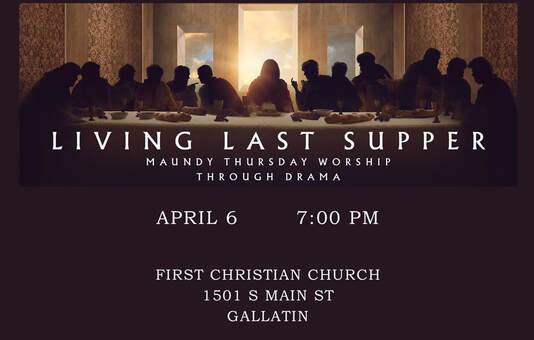 First Christian Church (FCC) of Gallatin was organized on June 17, 1843, with 41 charter members. The congregation met in the Daviess County courthouse until state militia took control of the courthouse during the Civil War in 1861.

The founders of the Christian Church hoped to restore Christian unity by returning to New Testament faith and practices. But the church found that even this led to division. One group which opposed practices not specifically authorized by the New Testament, such as instrumental music in the church and organized missionary activity, gradually pulled away. That group finally was listed separately in the 1906 federal religious census as the “Churches of Christ.”
​
Another group began a separation in 1926 over what it felt were too-liberal policies on the mission field in the practice of baptism. More than 40 years later (1967-69) some 3,000 of those congregations formally withdrew at the time of Disciples restructure. They refer to themselves as the Christian Churches/Churches of Christ.

After the war, FCC started worshiping in a consistent location with 23 members. FCC completed their first building in 1867 at a cost of $4,000. After many years at this location, a new church building was dedicated in January 1899. By 1913, the men of the church dug a basement beneath the existing building, while the women raised money to add a fellowship hall and kitchen in this new space.                              (Painting by Frances Wynne)

A new Christian education/office building was built west of the church and dedicated in 1963 while the Rev. Harold Bruce was our pastor. This building housed the pastor’s study and Sunday School/Bible School classrooms.

Following an assessment by the Board of Church Extension, a committee was formed to begin the process of acquiring a suitable plot of ground for relocating the church to a new building. Approximately 9.5 acres was purchased on South Highway 13 in January 1994. Topography of the land included a high bluff and it was covered with brush. The first phase of dirt work was donated by the labor and equipment use of many in our church family. Under direction of building committee chairman Lucille Bruce, the Fellowship Hall was completed in 1995 by Trickel Construction at the new location, 1501 South Main Street.  This building became the transitional worship space in 2004. In 2005, the parcel of land with the old church and education buildings was sold for $13,500.

Copeland Construction began building the main auditorium and daycare in September 2007 and completed construction in April 2008 at a total cost of approximately $940,000. The building committee chairman this time was Brice Terry. Less than half the amount was borrowed, and the balance was funded by contributions. A significant portion of the needed contribution came from the estate of Arland “Slick” and Mary Haynes. Stained glass windows had been removed from the old church building and stored. A Stained Glass Fund was established for contributions to resize the stained glass for placement in the new building. Commemorative stained glass crosses made from remnants were sold to the membership. Wayne Clevenger made the oak keyboard surround from the old choir loft and the large oak cross that hangs in the chancel area. On the first Sunday of 2011, the church had a mortgage burning ceremony to celebrate the start of the year debt-free. Pastor Russ Hamilton, who served us from 2004-2016, was instrumental in the realization of our dream of a new church home. He facilitated and led us in both planning and execution.

Over the next few years, FCC added a commercial play structure for the daycare, a metal shelter/storage structure behind the daycare, and a storage building to the north of the fellowship hall. Three crosses were added to the hill northeast of the building as a Boy Scout Eagle project completed by Hunter McCampbell. The facility has 300 fully accessible seats providing a valuable addition to the community as a location for outreach meetings and events of all types. We continue to have our annual CWF Chicken Dinner and Bazaar in November each year.  In addition to our weekly Bible study, prayer and youth groups, there are additional small groups who meet during the Sunday School hour and throughout the week. 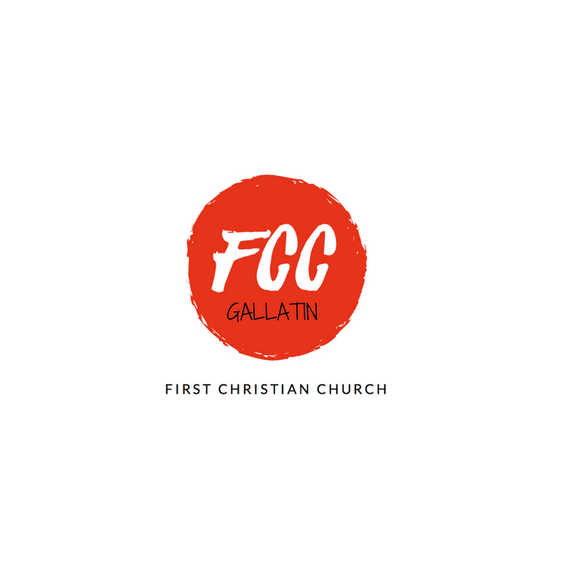